Use your words to be a change maker? 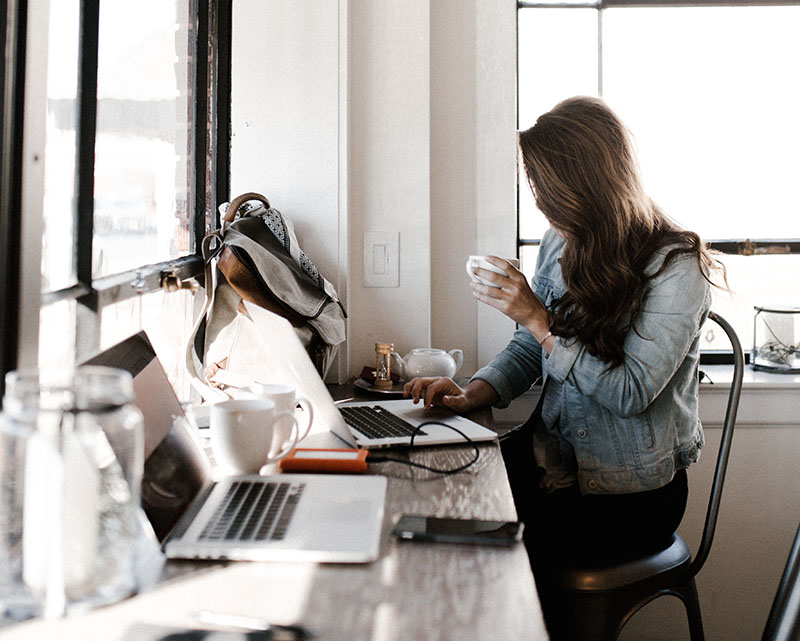 Are you in some way or another in the business of change? If so, I have a challenge for you. More accurately, an enquiry. However, it begins with an assertion: Being a change maker is directly correlated to the language you use and will determine your success or failure to affect the change you want to cause. When you describe the situation you are in, or the circumstances you face, or the challenge you have — otherwise known as your reality — your words are ‘infected’ in ways you may be unaware.

I was at a recent social gathering, made up mostly of business people, educators, government types, and some activists, all interested in the area of sustainability. I had a bit of an epiphany as I was listening to the presenter of the night. He was sharing about his life, the various ways he’s engaged in and supporting sustainability efforts, and at some stage near the end, he said, “You know, change is hard.”

Wow! Immediately after he uttered these words, I was aware of the impact of this statement.  I envisioned a barbed-wire fence being erected around my visionary efforts of making a difference. I wanted to interrupt him, stop him dead in his tracks and argue with him, but my manners kicked in, realising how rude it would be to derail this good man’s time in the spotlight. However, I did begin to mull over the nature of the barrier now palpable to me in the space. And, I suspect he, as well as others in the room, was unaware of the crippling effect of the conversation or context he is perpetuating with that statement. Could it be that perpetuating this myth — Change is Hard — is in fact getting in the way of people’s honest efforts at causing change?

After my immediate emotional response of annoyance (…”Just how stupid can you be,” my judgemental self queried inside my head, “If you are in the change making business, why create a vision of the future as HARD — isn’t that like burying a landmine in territory you hope to conquer?” Or, in a commercial setting, like trying to sell a car and in the process telling a prospective buyer that it is hard to drive? Bad idea! It’s no better to suggest someone move to an Apple Macbook for all its cool features, but in the next breath tell them that the switch from Windows to Apple is a ‘tough road to hoe.’ From a sheer marketing perspective, it makes no sense to put a barrier in the way if you want someone to alter their behaviour.

Why are we all so attached to the notion that Change is Hard? And why is this useless, seemingly destructive conversation hanging around?

First of all, this is not a truism, but there are very few people who will disagree with you if you make that statement. Change is not hard, but on a societal level, many of us have agreed upon the norm that it is. In actual fact, the actions we take as we change behaviours are not hard, in and of themselves, they are just different actions from those we were taking before.

Some aspects of being a  change maker are challenging but the actions themselves aren’t intrinsically hard. That is really only a story we’ve wrapped around the oft felt desire, as humans, to stay in our comfort zone.  Doing what is familiar and what we know how to do it definitely easier, even to the degree that we can do so mindlessly, or even counter-productively.

Let’s make it real with an example. I’ve decided I want to lose some weight, and I start with trying to eat a bit healthier. I’m currently in the habit of eating potato chips for an afternoon snack when I stroll the park for some fresh air on my afternoon break. Buying an apple is as easy as buying a packet of chips, right? Walking and eating a snack — materially no difference in scale of difficulty. Disposing of the rubbish (apple core or plastic packaging) afterwards — pretty identical as a task. Is one action really harder than the other, if you take a closer look? Nope!

Ah, but you say, it has to do with will power. That’s why it’s hard! Granted, that could impact your choice — you want the chips more, you like the taste better. However, the bottom line is you know one is healthier than the other and it’s an obvious choice if you have decided you want to lose some weight. Okay, I know I’m being a bit thick in suggesting there is no impact or challenge involved. Of course there is.

What if the experience of “hard” comes from what you say about it?

If you bring some awareness to your language, you could say apples taste much better than chips, or you could just as easily say you like chips better! You choose what to eat in your actions. What if that is impacted by what you actually say about the apple or chips? You could say you enjoy yourself more when eating the chips – or the apple – it’s all made up! What story about this simple action do you choose to repeat in light of the fact that you have a new commitment to your health? More importantly, are do you perpetuate the story that “changing eating habits is hard”?

Anyone who really wants to be a change maker has the power (and is the only one with it!) to do so. It gets a little tricky when it comes to changing others. However, at the end of the day, ONLY the individual has the power to take a new action; I couldn’t do it for them even if I was a military dictator.

Be a change maker.

If I look at what I say, and understand the notion that my behaviour is directly impacted by the words I actually speak, I will have more power eliciting change in both myself and others by paying attention to, and changing, the stories I tell. In the case of supporting a friend who wants to get on the healthy eating program, I’m quite certain it would be wise of me to refrain from saying “Potato chips are the best!”

Now, if you’ve been mulling over what change you are hoping to cause in the world, how about take a good hard look at the words actually coming out of your mouth. Become a detective for any language you are using that is working against your cause — and stop saying it, NOW!